A type of investigative journalism exists going by the name “accountability”, which does more than simply fulfil the function of publishing information of relevance and public interest. In assuming its role of keeping a watchful eye on democracy, it investigates and draws attention to cases of corruption involving political representatives, embezzlement, influence peddling by pressure groups, among other issues.

Since 2002, Reporters Without Borders (RSF) has been publishing a yearly ranking of 180 countries (World Press Freedom Index) according to the extent of the freedom enjoyed by journalists in each country. In the 2021 ranking the list was headed by Norway, Finland and Sweden. Germany stands at number 13. Spain comes in at number 29.

On the subject of Spain, the international organisation defending freedom of expression published a specific report in late 2021. That report gives an account of different Strategic Litigations Against Public Participation (SLAPPS) brought by public or law enforcement representatives against journalists (sued for offence, libel and the disclosure of secrets, amongst other causes).

These disputes lead to self-censorship in the profession, dissuasion when addressing political matters, and costly lawsuits harmful to the health of accountability journalism. 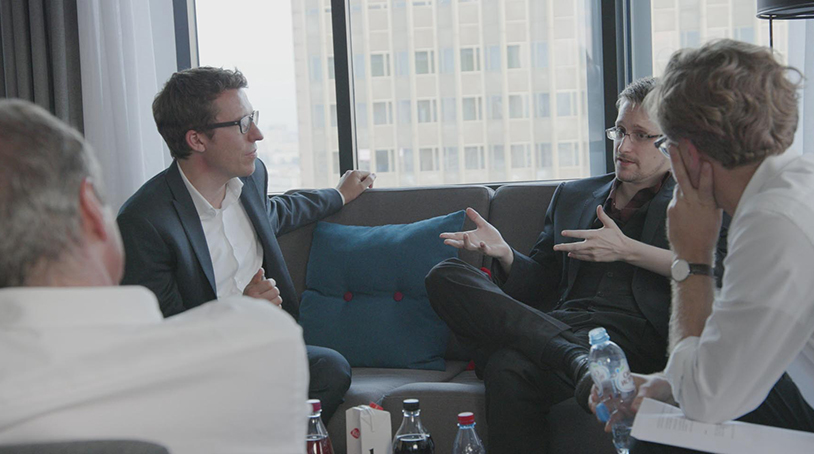