For decades the mixture of people from different cultures in towns and cities has posed a challenge to social public policies. These policies, in their search for strategies to achieve cohesion and social peace between citizens, mainly oscillate between three models of managing cultural diversity.

The assimilationist model seeks cultural uniformity, forcing ethnic minorities to learn the language, norms and identifying features of the predominant culture, abandoning their own.

The interculturalist model seeks harmony between cultures. It advocates all cultures having equal value in a horizontal interrelationship. It encourages people of different origins to mix and build their identity based on cultural exchange.

The multiculturalist model seeks coexistence between cultures. It advocates culturally heterogeneous persons sharing a same physical or geographical space, but without relating to one another. Diversity is segregated (Italian, Pakistani neighbourhoods, etc.), and there is no exchange with the historically local community.

Britain has sometimes been described as the prototype of this third model. However, over and above the theoretical pattern, interpersonal relations between neighbours from diverse cultures also develop in the field of emotions, sometimes undermined by racism or xenophobic hatred, and at others generating a hybrid society that advances towards coexistence.

In the United Kingdom, 13.8% of the population are of foreign origin (India, Poland, Pakistan, etc.), not counting the descendants of those who were migrants, hence its multicultural nature. 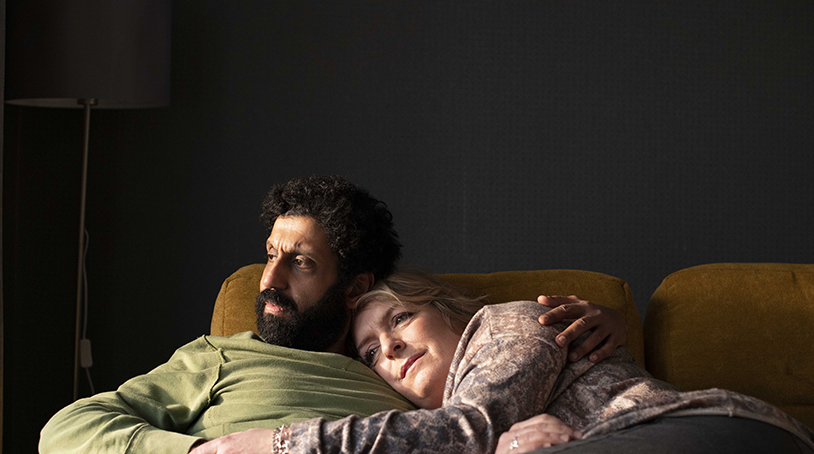