In Cuba, precisely near Guantanamo Bay, the United States still runs one of its external (foreign) military prisons for detainees accused of terrorism. Set up in 2022 by George Bush in his "war on terror" following the attacks of 11 September 2001, the Guantánamo prison had its 20th anniversary on 11 January.

In its latest report, Amnesty International condemns the violations of international law committed over these 20 years: indefinite detentions with no charges ever having been brought, denial of access to legal protection, infringement of the right to a fair trial by independent tribunals and not by military commissions. It also condemns the torture (waterboarding, sleep deprivation, exposure to extreme temperatures) and other cruel, inhuman and degrading treatment used against the prisoners. Seven suicides have been reported over these years.

Guantanamo still holds 39 prisoners, 27 of whom have never had legal charges brought against them. Four US presidential mandates have been unable to close a prison created outside national and international laws, which at one point had 758 Muslim men and 22 boys/adolescents incarcerated within its walls. In 2019, according to the BBC, 1,800 soldiers worked there; that translates into 45 guards for every prisoner.

Today, 20 years later, Amnesty International calls for this matter to be urgently addressed, for the prison to be closed, for the launch of a process of accountability and reparation to end the impunity of the crimes of international law committed at the penitentiary. 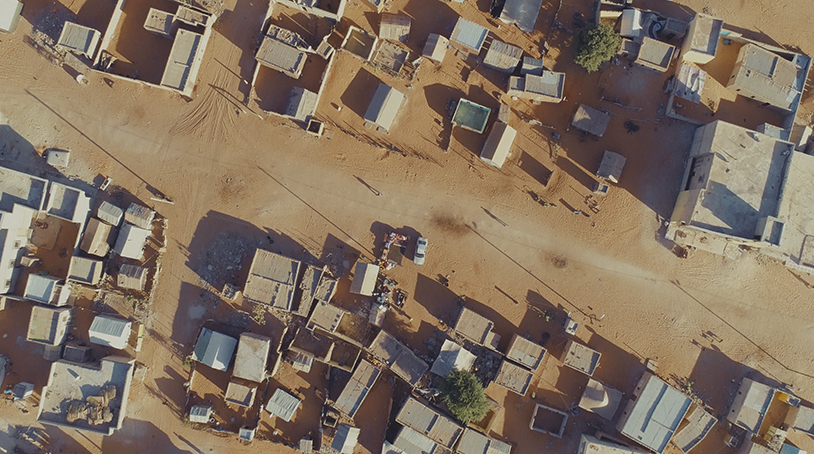