Wars are the main cause of processes of forced exile and resilience in the world, and the Spanish Civil War was no exception. Almost 500,000 people fled between the end of the fighting and the start of the Franco era; but the most dramatic exile had started earlier, in the spring of ‘37: some 35,000 boys and girls were sent to France, Britain, Belgium, Switzerland, Denmark, the USSR and Mexico with no more company than a few teachers and with the consent of their families, who accepted to send them far away, convinced of their return a few months later. Many never came back.

Franco (for whom “recovering” those children and re-educating them in the new system was a priority) repatriated most of them, with the exception of the almost 3,000 who were raised and educated in what was then the Soviet Union. Following arduous negotiations, they started to return in the late 50s, only to find themselves faced with an asphyxiating dictatorship and a dark country with which, for better and for worse, they had no connection.

More than 80 years down the line, those who are still alive recall with fondness and gratitude their life in the sixteen Homes for Spanish Children created by the USSR, a cheerful digression between the two wars whose consequences they would suffer, marking them for life. 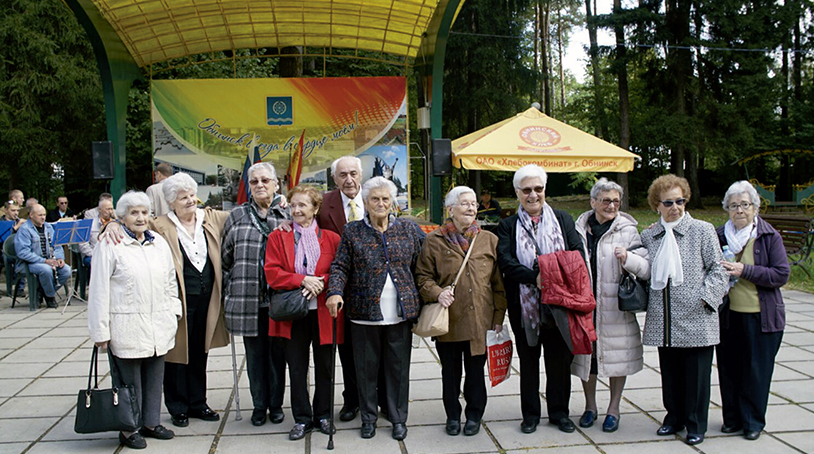