The decision to have an abortion to end an unwanted pregnancy is taken by 73.3 million women every year. One in every four pregnancies in the world is voluntarily terminated.

According to the WHO, 40% of women of reproductive age live in countries with highly restrictive laws on abortion, where it is only allowed if the life of the pregnant woman is at serious risk, if she has been raped or if incest has occurred. This is the case of Poland, Chad and other African, South American and Asian countries. In Senegal, Egypt and El Salvador abortion is directly classed as a crime and women are jailed for infanticide (20% of women prisoners in Senegal are completing sentences of up to 10 years for this reason).

As a result of all these barriers and prohibitions, 33% of the abortions practiced in the world (and as many as 77% in Sub-Saharan Africa) are carried out illegally and in conditions of risk for the health of women and girls. Those who have no access to an abortion suffer another type of violence related with forced maternity which also, in many cases, leads to their stigmatisation.

In 2010, Spain approved one of the world’s most farthest-reaching and progressive laws, the Organic Law on sexual and reproductive health and on the voluntary interruption of pregnancy, which recognises the autonomy of a woman to decide with regard to her body and motherhood. This said, it remains a fragile right. For several months now, the Ministry of Equality has been preparing a complete overhaul of the currently existing law to include aspects such as sex education, obstetric violence and birth control and to guarantee the right to a national health abortion. 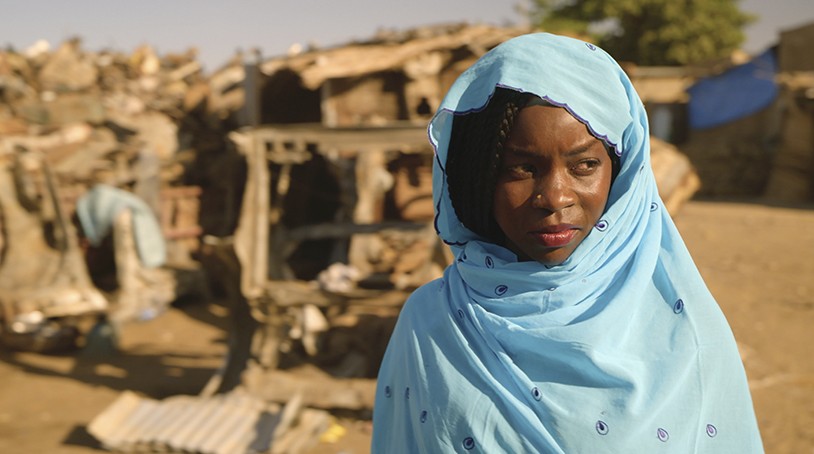