According to UNHCR, today 82.4 million people have been forced to flee and migrate as a result of armed conflict, human rights violations or persecution (1 in every 95 people on earth). This figure is the highest since records began. According to data for 2021, 68% of these people come from five countries: Syria, Venezuela, Afghanistan, South Sudan and Myanmar. Data for the next annual report will include Ukraine.

In the specific case of Syria, a country that has been at war for more than a decade, 3 in every 4 inhabitants have had to leave their homes. Of those 13 million forced displacements, 12 million have either been unable to cross the border or are now in neighbouring countries, Lebanon, Turkey or Jordan, in a situation of extreme poverty.

Among the reasons behind this low percentage are the policies of border externalisation and militarisation with which Europe shields itself, making the circulation of goods freer than the circulation of people. The social tendencies of instrumentalising migrants (i.e. they are admitted if they are needed as labour) also pushes them towards a precarious economic and social situation: the perfect breeding ground for labour or sex exploitation, xenophobia and violence. 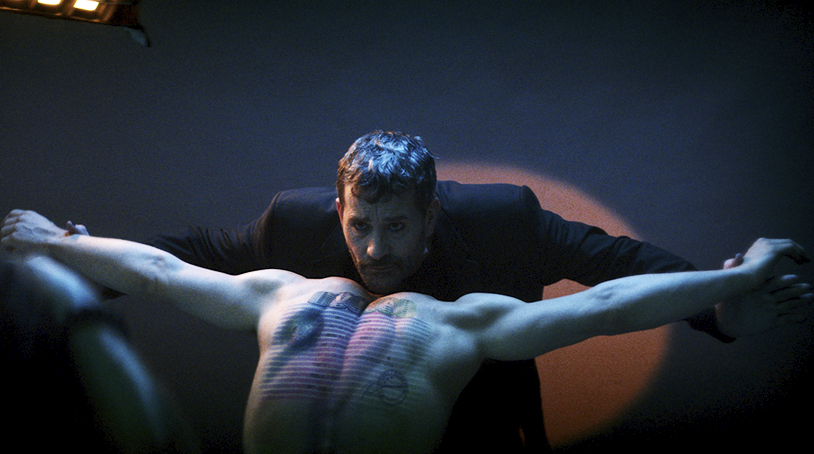 Film:The Man Who Sold His Skin