During the early days of the Spanish Civil War, almost all of the north coast was Republican territory. However, the situation was very different in the sea. The naval forces of the Bay of Biscay were much more poorly equipped than those of the nationalist army and many of those in its highest ranks were, in fact, loyal to General Franco. This prompted the Basque Government to create what was known as the Basque Auxiliary Navy, one of the war’s most curious and least known military outfits: its ships were armed fishing boats in turn manned by fishermen and sailors with scarcely any military training. These men were so determined to defend their land and their families that they played the lead part in one of the most disproportionate and unlikely naval battles of the Civil War: the Battle of Matxitxako.

Juan Pardo San Gil was the historian who dedicated his life to investigating and shedding light on this chapter of our history. After his death, and that of the vast majority of those who took part in the battle, they were once again at risk of being forgotten. That’s why, on the 85th anniversary of the battle, we present Matxitxako, a documentary seeking to highlight this story by turning the spotlight on those who were actually there and showing the marks it left on their families, alternating archive footage and interviews accompanied by an animation and soundtrack deliberately created to achieve a contemporary language and point of view. 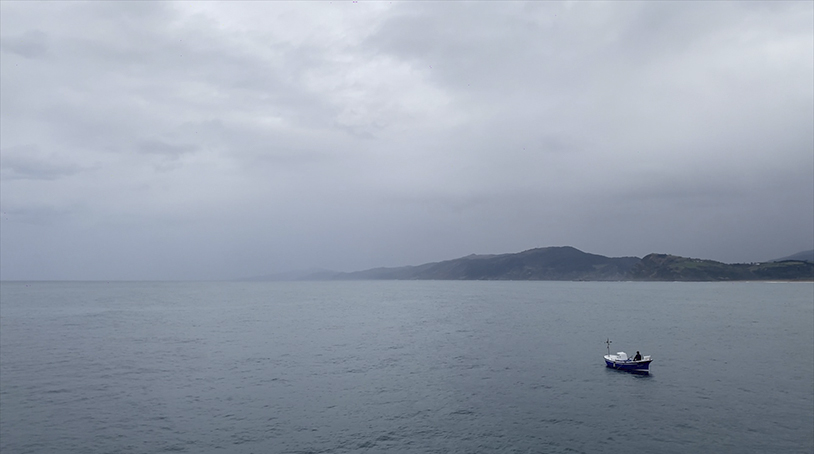