Mali and its (in)dependence from France

Mali is a country geographically located in the African region of the Sahel, between the Sahara desert and the African savanna. Home to some 20 million inhabitants, 90% of the population is Muslim. According to the Human Development Index it would be the sixth country in world with the lowest indicators.

Mali was a French colony until it gained its independence in 1960. Its first president, Modibo Keita, constituted an independent and social Africanist government, aligned with communism. It was toppled by a military coup eight years later, brought about by the economic decline. From then on, like in other African states, Mali's political history began alternating between periods of democracy and coups d'état (the last one in May 2021).

This political instability would be impossible to understand without taking account of the fact that the decolonisation of Africa aggravated ethnic and tribal differences. In the case of Mali, in 2012 the Tuareg rebels in the north of the country unilaterally proclaimed secession of the Azawad region and an Islamic Azawad State, governed by Sharia law. This led to intervention of the UN and France to prevent the Jihadist movement from spreading in the country.

It wasn't until nine years later, in February this year, that France and its western allies agreed to withdraw the troops deployed in Mali (some 2,400 soldiers). Although France has important economic interests in the region (it has uranium mines in Niger on the border with Mali), this decision was prompted by the tensions existing with the current military junta and the country's growing disgruntlement with the French. 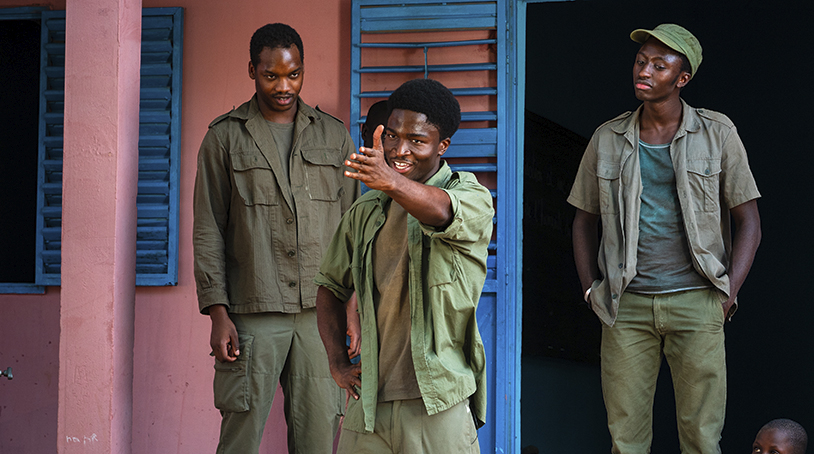