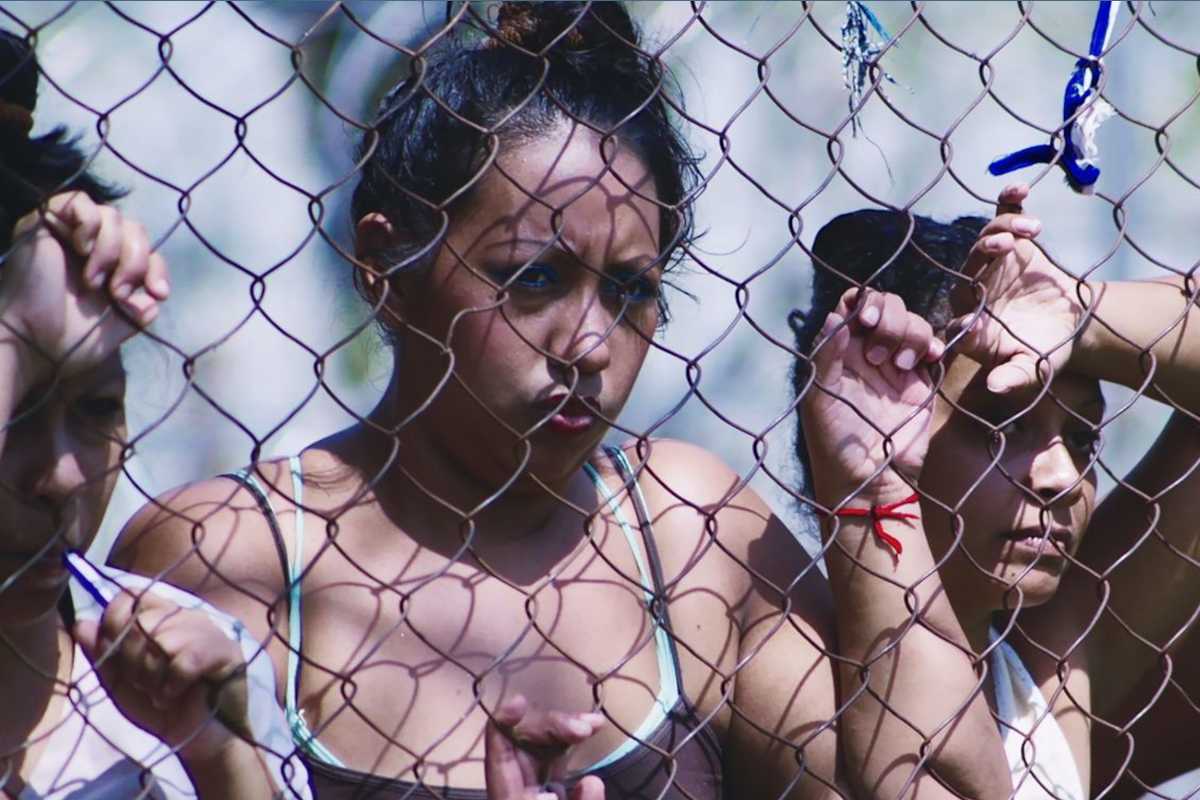 The film Fly So Far (Sweden-El Salvador, 2021), directed by Celina Escher, has been awarded with the Audience Prize to the Best Feature Film at the 19th San Sebastian Human Rights Film Festival, that ends tonight.

Tonight (20:00) is the Closing Ceremony at the Victoria Eugenia Theater, where the prizes will be given and that will end with the screening of the film Mali Twist ( 2021), directed by Robert Guédiguian.